How To Replace A Rotting Garage Door Jamb

A VPN is an essential component of IT security, whether you’re just starting a business or are already up and running. Most business interactions and transactions happen online and VPN 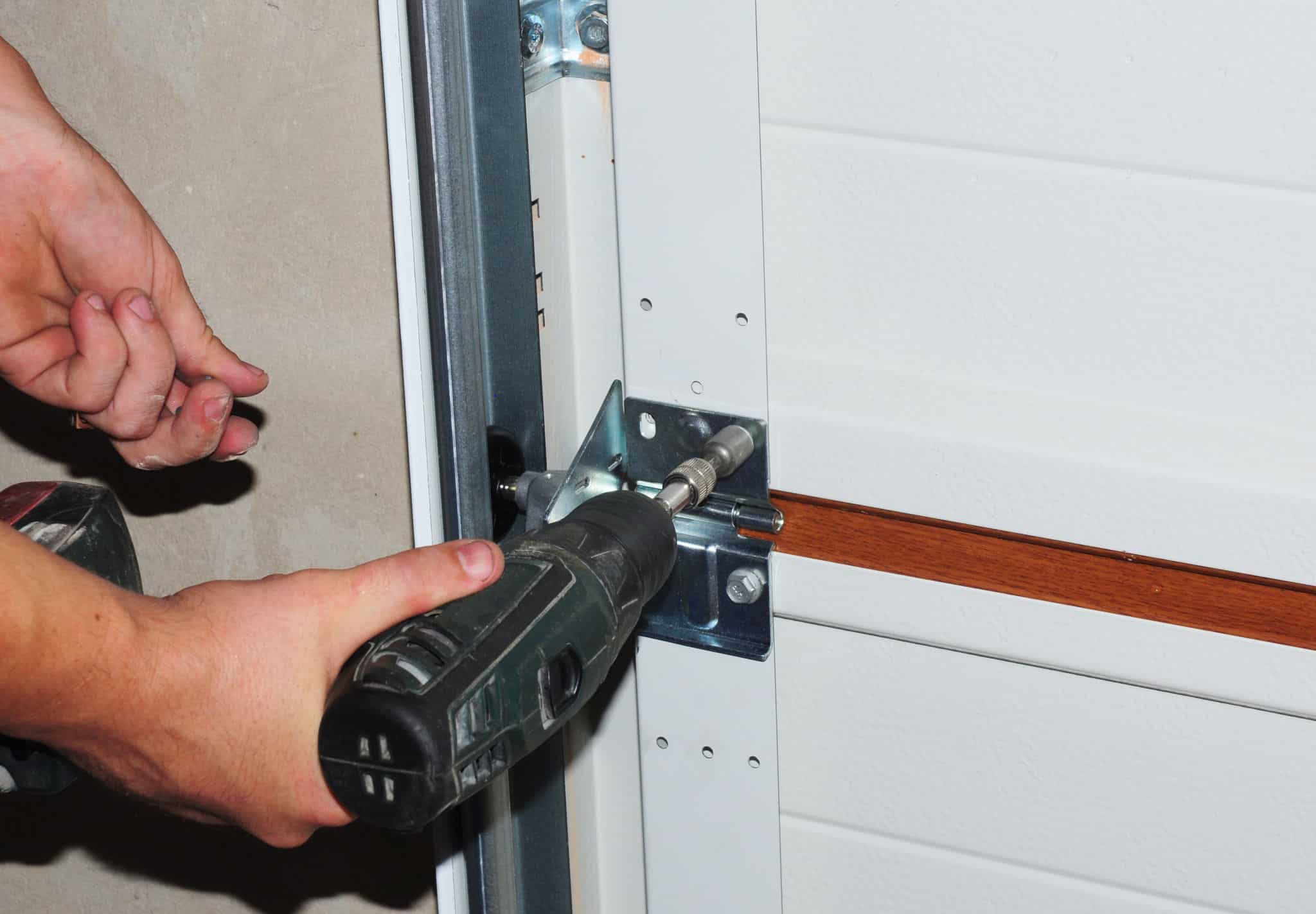 Generally speaking, garage doors don’t need much routine maintenance, but one issue that does occasionally arise is rotting door jambs. The vertical planks known as jambs make up the side portions of the “frame” that surrounds a garage door. Door jambs are vulnerable to wood rot because they come in contact with moisture from the ground. Thankfully, repairing rotten jambs is a simple chore that most homeowners can complete quickly and affordably. What you’ll need and how to do the repair are listed below:

Trim pieces are often present at the tops and sides of garage door entries to stop water intrusion. Your garage door’s trim piece could be made of wood, vinyl, or another supple weatherstripping material. However, it must first be taken out of the jamb to keep it from separating from the header piece above the doorway.

In order to cut any existing caulk seal between the trim and jamb, first slide the blade of a utility knife under the trim’s edges. If the trim is nailed to the jamb, carefully pry it up and away from the jamb by sliding a pry bar blade under it. If the trim is attached to the jamb with screws, take the screws out using a screwdriver. Set the trim aside to be reinstalled on the new jamb after it has been removed.

After moving the trim, it is time to take out the jamb. Examine how the jamb is attached to the header piece before you start prying. Some jambs have a top end that is carved at a 45-degree angle and abuts the header end like a picture frame. With a flat-on-flat abutment, other jambs can be simply installed. Knowing how your jamb is installed will help you avoid damaging the header when removing it.

As soon as you know how the jamb is installed, start exerting force with the pry bar at the bottom of the jamb. Work cautiously and gently up the doorway’s side; as you near the top, make sure to draw the jamb piece away from the header to prevent pressure from building up there, especially if the abutment consists of two facing 45-degree angles. Once the jamb has been completely removed, look under the jamb for any remaining projecting nails and hammer them out.

3. Measure the new jamb’s dimensions before cutting it –

Go from the top of the header space all the way down to the bottom of the doorway. On a 10-foot piece of 2-by-8 treated pine timber, measure the distance and deduct one-half inch to account for the lumber’s expansion. Make the cut across the jamb using your circular saw set to a 45-degree cut setting if the jamb fits into the header with a 45-degree end. If not, make a typical perpendicular cut through the board with a flat-facing jamb.

Push the newly cut jamb into place so that there is no space between its upper end and the header. Drive three 3-inch long 10d nails through the jamb and into the stud behind it while holding the jamb in place. Drive two to three nails into the top and bottom of the jamb, and one nail every six inches along the jamb. Take care not to hammer the nails through any brick or siding that may be positioned behind a portion of the jamb.

5. Install the trim and complete the jamb –

After the jamb has been fixed in place, reattach the trim using the proper-sized nails or screws in the same spot as before. To fill in gaps between the various components, the garage wall, and the header, run a line of caulk 14 inches wide around the trim’s and the jamb’s edges. After letting the caulk cure, paint the jamb with your preferred exterior latex color to match.

Contact a specialist from a business like ZAAAP Garage Door Repair to repair the door or maybe replace it if you discover major damage to the door when changing a jamb or if you cause damage of your own. ZAAAP is Currently providing garage door services in Lake Elsinore, CA, and surrounding area

We at Zaaap garage doors wish to give you the best garage door repair service as we can, and we believe our experience and knowledge can help this one aspect of your life – the garage door – be something that just works. No hassle, no calling around to fix a poorly done job. At Zaaap garage doors we do it right the first time, and we do all that’s possible to make your door run smoothly for as long as possible.
Facebook Twitter Instagram Yelp Linkedin Google-plus-g Apple 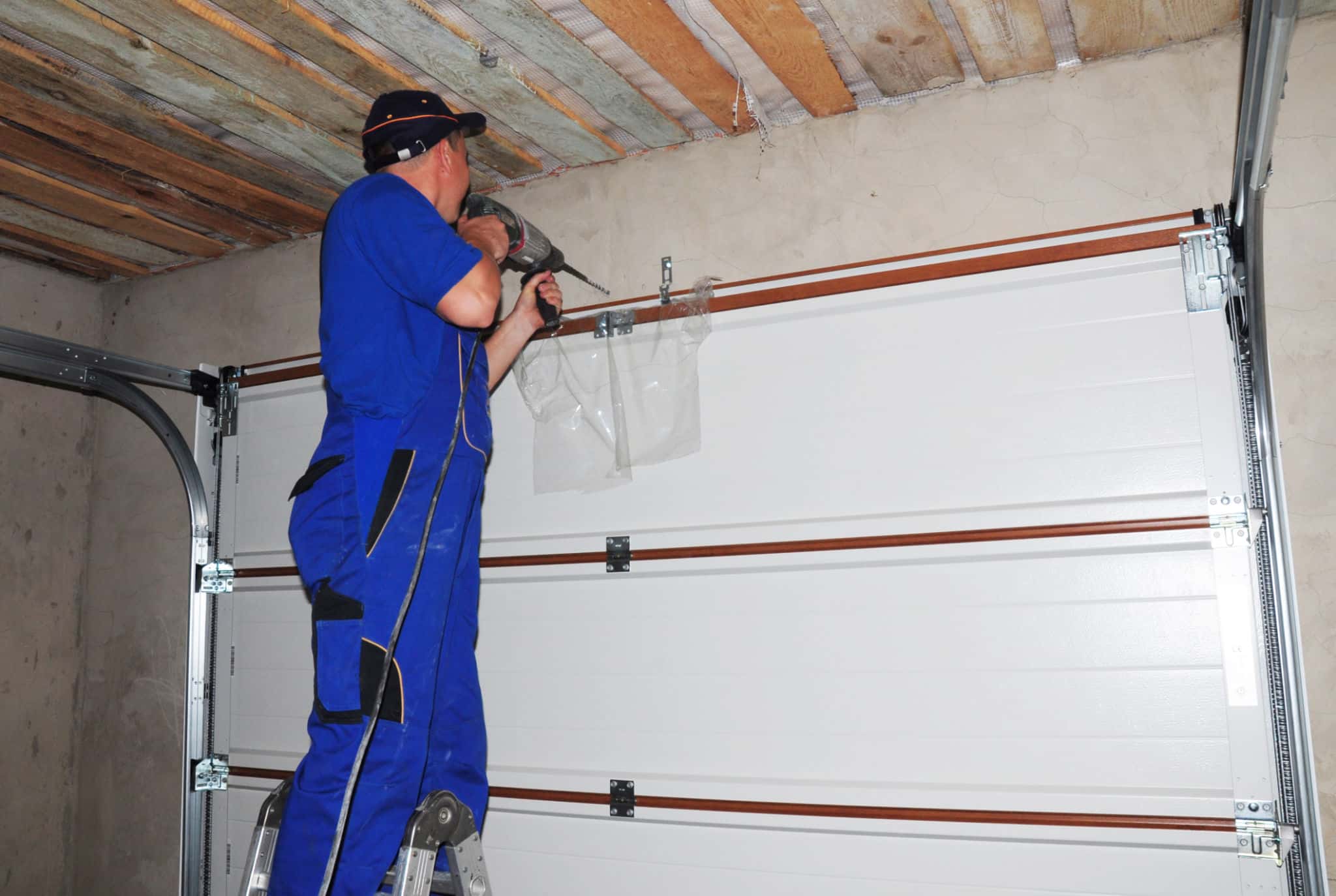 How to Remove a Garage Door

How to Install Garage Door Weatherstripping

We perform repairs on almost every type of garage door and seeing hundreds of doors, we can promise nothing but the best service.